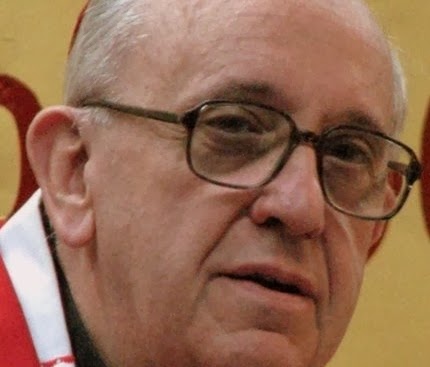 Pope Francis again encourages us to go to confession. Some times it is hard, but that is part of the remedy.

Pope Francis said confession is not a judgement but a meeting with God who forgives all our sins, without exception. Basing his reflections on an extract from St Paul’s letter to the Hebrews, the Pope said our God forgives all our sins, always and without exception and He rejoices when somebody asks him for pardon. This God who pardons us, he continued, choose Jesus to set up a new pact with humanity and the cornerstone of this pact is forgiveness for our sins.

“First of all, God always forgives us. He never tires of this. It’s we who get tired of asking for forgiveness. But He does not tire of pardoning us. When Peter asked Jesus: ‘How many times must I forgive? Seven times?’ – ‘Not seven times: seventy times by seven.’ Namely always. That’s how God forgives us: always. But if you have lived a life full of so many sins, so many bad things, but in the end, a bit repentant, you ask for forgiveness, He will immediately pardon you! He always pardons us.”

Pope Francis said a doubt can arrive in a person’s heart over how far God is prepared to forgive us. But, he stressed, all you have to do is repent and ask for forgiveness and you don’t have to pay because Christ has already paid on our behalf.

The Pope went on to describe how God rejoices when somebody asks for forgiveness and at the same time He “forgets” or wipes out from his memory our sins. The reason for this, he explained, is because what matters for God is for us to meet with him. Confession is not a judgement but a meeting with God. 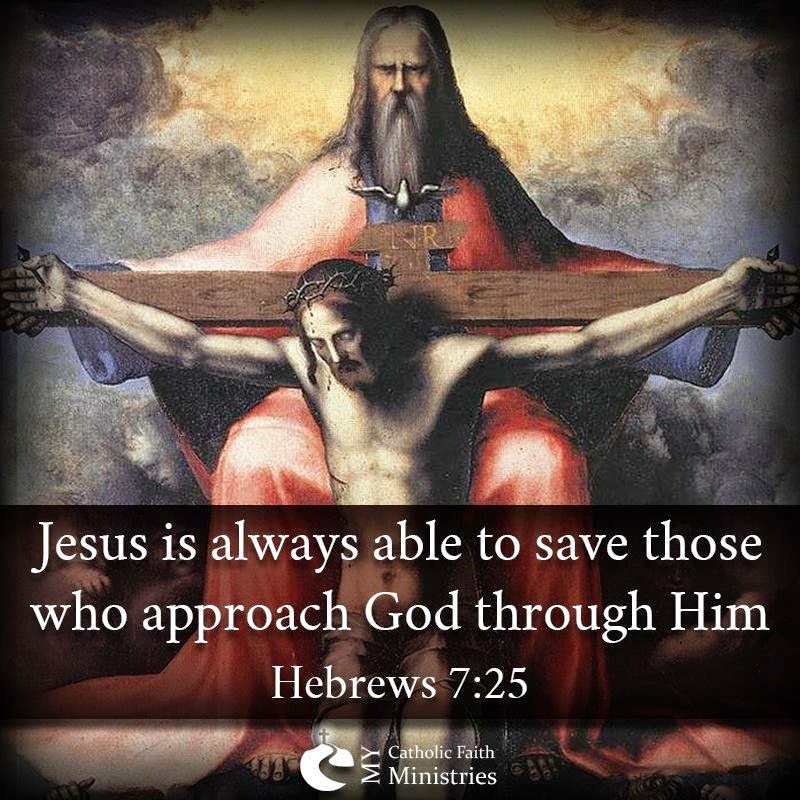